Pumpkin Spice All The Oreos! 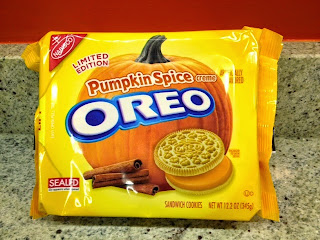 Pumpkin Spice...I have tried so hard to like this flavor, but I just cannot get behind this trend. I've tried Starbucks latte and various other pumpkin spice items...and find myself unable to finish them. I stumbled on the Pumpkin Spice Oreos about two months ago and deeply considered passing them up. I knew I couldn't skip a flavor and bit the bullet. They've sat on my shelf just staring at me to be critiqued. I finally accepted I couldn't write a review when I went into it expecting it to be an absolute disaster of Betty Crocker turning in her grave proportions.

Not wanting to offend the Oreo Gods by throwing these off my balcony, I decided to take them to Thanksgiving dinner in hopes of finding at least one person that enjoys pumpkin spice. To my surprise, when I broke out the package many people pounced on the opportunity to try. I only had one cookie and that's all I'll be trying...as I felt like I chewed a Pumpkin Spice candle and chased it down with Pumpkin Spice latte.  If you don't like pumpkin spice, these aren't for you (duh).

The following are the reviews based on whether the person likes vs loves pumpkin spice everything.

Likes: Overall, definitely pumpkin spice...sometimes a bit too BAM in your face. One taster tried and instantly said "I don't taste pumpkin at all". Taster next to him said "wait for it, it kind of creeps up on you". Moments later the first taster "oh, there it is!". Most people said they were enjoyable and would eat more, but could be a little lighter on the flavor.

Loves: Before we even started the first taster broke out with "I've had at least 50 Starbucks pumpkin spice lattes this year and even have the coffee creamer at home." Needless to say, she loves this flavor and was the perfect critique. She thought the frosting was too dense and would've liked it more airy (yeah, I put her through the frosting only test). The general consensus from the Loves group is that the flavor could've been a lot stronger. To them it wasn't very pumpkin, more just light spice. 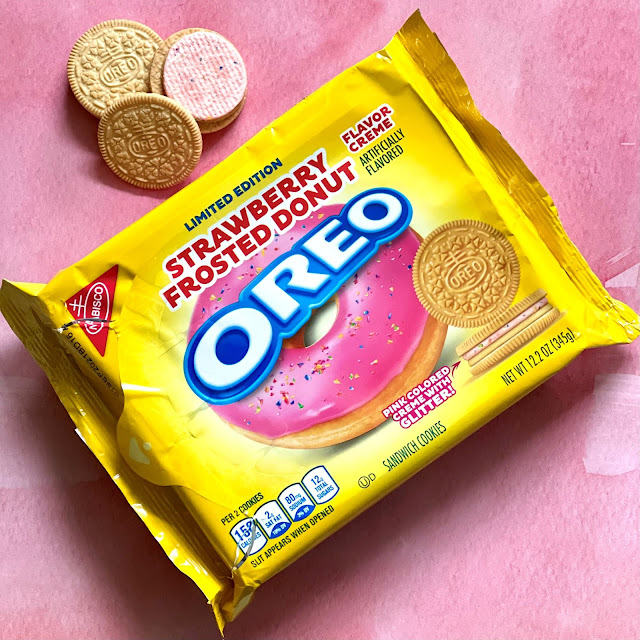